Toss your iPhones to the proverbial wolves, sheeple: or it will be YOUR ass! Live from her Sidekick II, dystopian futurist Maya Kotomori is here to hit you with solid proof that the Internet is trying to turn us into fishpeople who feed on microplastics. You’re welcome.

If the last 2 weeks had an acronym, it would be ‘NFT,’ which every struggling artist was trying to capitalize on last week. What the fuck is an NFT really? Why did they become so immediately popular? Are they a money laundering scheme? Why did Kings of Leon decide to release their album on one? What I do know: NFT stands for non-fungible token; cryptocurrency whose value doesn’t translate into cold hard cash, but unique "assets."They are a way into the art game, a way for artists to define their own practice online, via their assets, in an anyone-can-do-it, American dream way. Ultimately, they allow artists to integrate their work into a value economy, and NFT transactions are accounted for on a blockchain. This eases the fear of insider trading playing puppetmaster behind the curtain. Still confused? So am I. For an explanation, DM any local male artist who uses Clubhouse, the new invite-only talk-forum app where every conversation circles around to why or why not NFTs are just a trend.

Kings of Leon are back (with a non-fungible album release) and Mumford & Sons are also back (for closeted racism). Unfortunately, we won’t be getting an NFT album release of faux-religious lyrics and frenzied banjo playing any time soon, after one ‘Son,’ Winston Marshall (fake name), tweeted in support of far-right author Andy Ngo’s new book, titled “Unmasked: Inside Antifa’s Radical Plan to Destroy Democracy.” Several people are calling him a literal Nazi. Marshall is now “taking a break” to examine his “blindspots,” as explained in this notes app post. I don’t know why anyone thought that a band of white guys making Deliverance pop wouldn’t support someone like Angy Ngo. Stand by for my first NFT release on STP Blog, including a copy of “Unmasked” that Marshall pretended to read.

Pop icon William Eyelash recently dropped a new documentary, ‘The World’s A Little Blurry,’ on Apple TV. Two and a half unadulterated hours of Billie’s life, the documentary is exactly what you would expect. It’s also a lot better than you’d expect; who doesn’t want a look into how definitely-not-incestuous her music making process is with her producer/brother, Finneas? Jokes aside, ‘The World’s A Little Blurry’ earned itself 2.5 stars by Roger Ebert, an irrelevant opinion considering that Billie’s a Gen Z princess who, I must add, sang her ass off at the 63rd Grammy Awards this past Sunday. Perhaps the most valuable part of this Grammys (apart from Kanye’s win in the Contemporary Christian Album category) is the above meme of the televised footage from the awards. Is this what we have to look forward to now that it’s virtual awards season? Televised experiences that eerily resemble CENTER JENNY?

Since we’re on the topic of internet valuation: on March 4th, the Capitol building announced implementation of extra security measures in response to a QAnon conspiracy theory alleging Trump’s real inauguration on March 4th, the USA’s original inauguration date. While the Capitol Police alleged fear of a repeat situation of January 6th’s “insurrection,” It’s strange to think a state of nation-wide panic can be caused by a bunch of far-right 4chan jabronis. The government kind of gave QAnon a W - I mean, The New York Times published 3 articles on the prospect of another “impending insurrection” in the span of one day. All this because a group of people who believe Obama drinks children’s blood made some ‘threats’ about a second inauguration day? 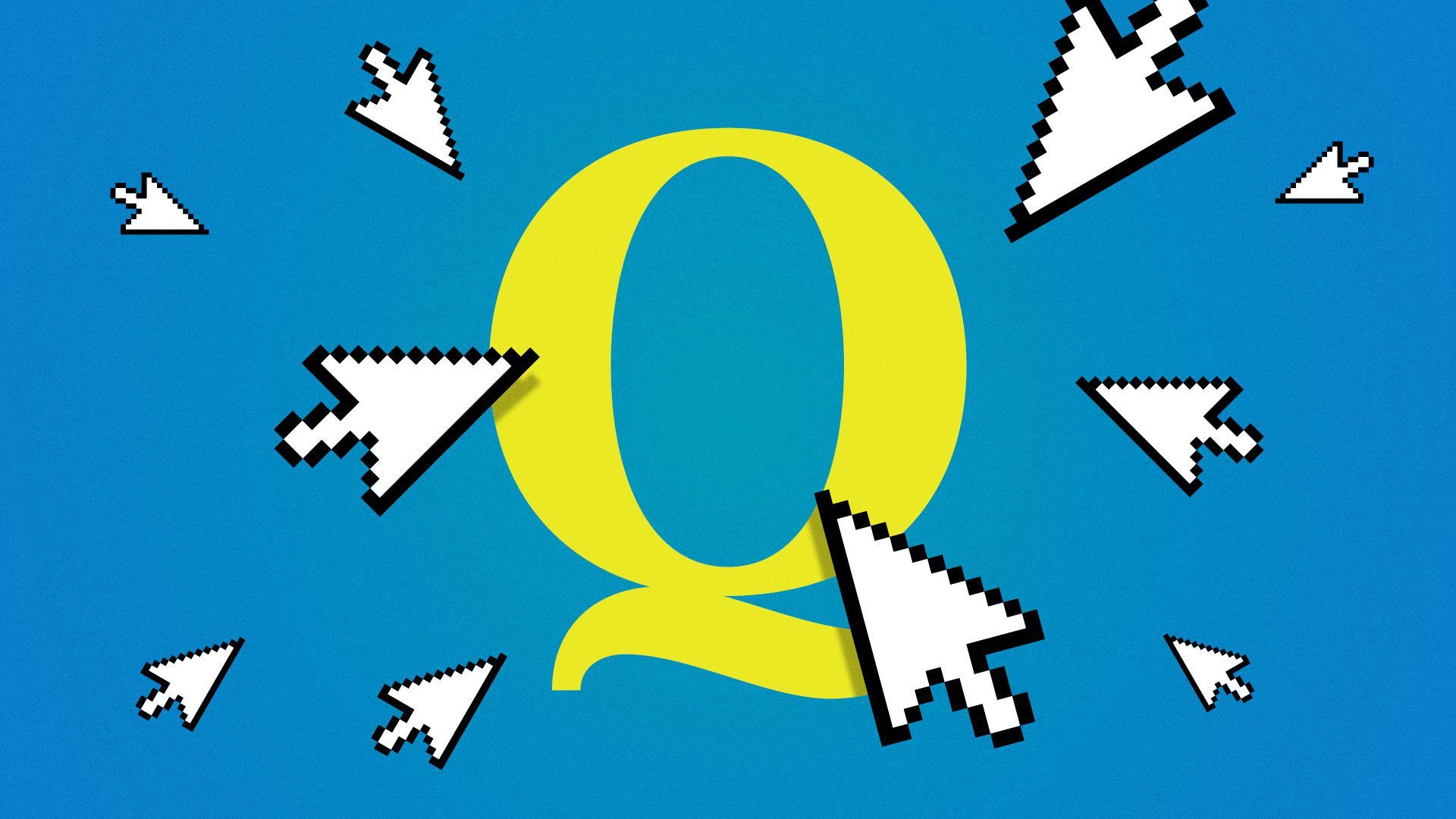 Cuomosexual merchandise is in the toilet after last week’s news that our New York governor is a creep. In a press conference last Wednesday, Cuomo addressed allegations of inappropriate touching and general sexual harassment from multiple women, including two employees of the state. What we know for sure: Cuomo has made inappropriate comments towards female employees in the workplace, asked to kiss someone at a wedding, and has denied most of these allegations, differentiating them from larger #MeToo conversations out of self-preservation. Is Cuomo an ab*ser (redacted in honor of the YouTubers who get demonetized for saying the wrong buzzwords), or is he just Italian? Do these women know any Italians?Maybe if they weren’t so racist against Italians, my favorite white people of color, they’d know that kissing is how you greet people.

Talk about cultural insensitivity! Two days ago, it was announced that both Riz Ahmed, star of Sound of Metal (2019) and Steven Yeun, ensemble member of Minari (2020), clinched the Academy nomination for Best Actor. The New York Times reports that this is the first time in nearly 20 years that any man of Asian descent has been nominated for this award, which makes sense (not in a racist way, in an industry way). Both movies were really good, both actors delivered, and I would also bet my life savings that one of them will secure the Oscar for every single reason other than their great performances. A white guy just committed a series of murders specifically targeting Asian women, so the Academy is definitely going to monetize death as fuel for the identity politics machine, as if that’s what any marginalized group wants: some actor to become a poster child for how America is changing when people are dying. Representation matters, right? Anyway, I stand by those brave enough to share their experiences with sexual harassment and assault, and I really do not fuck with hate crimes. If the Internet had its way - what would that mean for the value economy, art, and artists? The Internet serves a million agendas at once, cancels those who can’t get with the times, and exalts the ones that follow. We shouldn’t be afraid, we should leverage the living shit out of it - for Italians, Asians, XYZAnon, this virtual awards season, and crypto-bros everywhere.